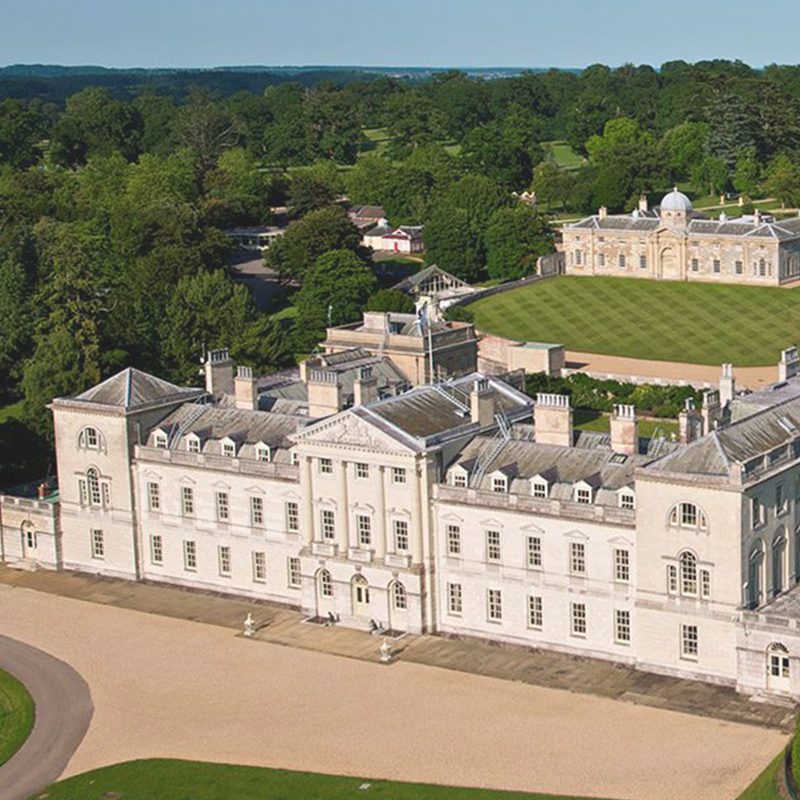 Stunning and historic Woburn Abbey in Bedfordshire this week played host to the combined event which was Horticulture Week‘s Parks and Gardens Live 2017 and The Custodian Awards which recognises outstanding contributions to the creation, renovation, maintenance and management of parks and gardens across the UK.  The Abbey, which has been home to the Earls and Dukes of Bedford since the 1620s has stunning feature gardens which have over recent years been beautifully restored by the team at Woburn Abbey, along with an extensive deer park and elegant building architecture with an ornate and striking interior. All in all it was the perfect setting in which to celebrate the achievements of exceptionally dedicated and innovative teams, striving to preserve and enhance our estates and green spaces to provide enjoyment and education both now and in the future.

Parks and Gardens Live featured a number of exhibitors from seeds and topsoil to grounds maintenance machinery, and product showcases of various types took place throughout the day as well as gardener led tours of the abbey and gardens.

Inside there were a number of expert-led workshops to inform and share best practice on a range of subjects. It was a fantastic opportunity for learning and networking for the horticultural community in attendance.

The Parks and Gardens Live event was followed by the Horticulture Week Custodian Awards which took place in the beautiful Sculpture Gallery building. Hedges Direct were proud sponsors for these prestigious awards which were attended by teams and individuals from all over the UK and Perennial, the horticultural industry charity were also the official partners for the event.

Lord Michael Heseltine, former cabinet MP kindly agreed to present the awards, and spoke with the audience on how he was an avid and ‘manic gardener’. He stated that his garden had provided him with great relief from the stress of life in the cabinet during his time as an MP. He also spoke of how he felt passionately that gardens and green spaces could be of huge benefit to all, but could be especially important in transforming the environment in disadvantaged communities. An inspiring and heartfelt speech.

Hedges Direct were also sponsors of the ‘Gardens Restoration and Development Project’ Award which was won by The National Trust’s Bodnant Garden for their restoration work on ‘The Bath’, an ornamental pool which dates back to the Victorian period at Bodnant Hall on the Bodnant Estate in North Wales. Click here to find out more about this unique project.

Pictured below is the winning team with the award presented by Hedges Direct’s Sales Manager, Nick Elson and Lord Heseltine. Well done to the team from Bodnant Garden!

There were some outstanding projects highlighted at the awards from community involvement initiatives to painstaking restoration. In particular there was a moving recognition for the Thipeval Heritage Park Team from the Commonwealth War Graves Commission and the memorial and garden at the location of the battle of the Somme at which 70,000 fallen soldiers are commemorated and remembered, and which was the centre of the centenary celebrations in 2016.

Overall, it was a fantastic day and lovely to see the wonderful work from so many dedicated people.