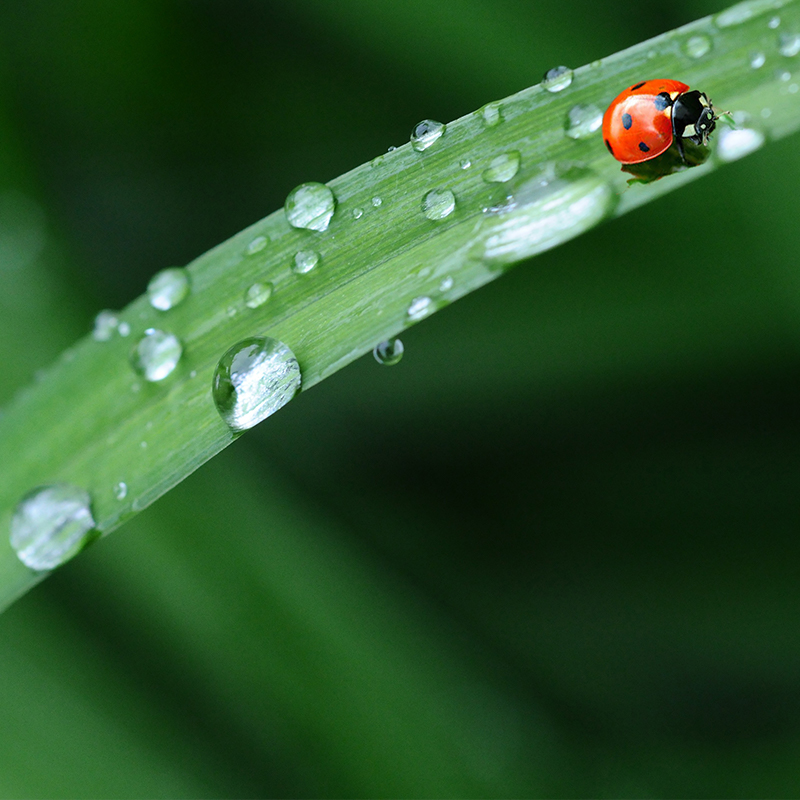 It’s 28th April today and it hasn’t rained here once this month. This is potentially disastrous for everyone who planted new hedging during the Winter/Spring season.

Plants that are recently planted do not have roots going deep down into the damp sub-soil and unless they are watered plentifully (ie a watering can on each plant) and regularly (daily if it’s warm, every two days if it’s cool), then the plants will just not be getting enough water to sustain them as they try to put on spring growth.

By the way, always water in the early morning well before the sun comes up, or even better, the early evening after the sun has gone down.   Otherwise, it will just be evaporated by the sunshine and the soil will be dry as a bone again within hours.

Once a plant is fully established, it doesn’t really then need to be watered. Here’s a photo of the Lavender planted in our garden at home last April – so it’s only a year old and yet it looks really vibrant – it hasn’t been watered at all and is doing magnificently despite the driest February, March and April for over 50 years.

Root balls and tall pot grown/tall bare root plants are the most in need of water. The taller the plant the harder it is to get established and the more it will suffer if allowed to dry out.   You really do have to absolutely drench them when first planting – empty a whole bucket of water into the planting hole and let it drain, then plant, then add another bucket of water before the final addition of the last layer of top soil.   And then they need to be drenched regularly – You just have to be a bit careful not to apply so much water that the roots rot or become waterlogged – and particular care is needed with Yew which likes plenty of water in the first few seasons but doesn’t like to be sitting in wet soil – so a little less water a little more often and make sure it’s draining properly.