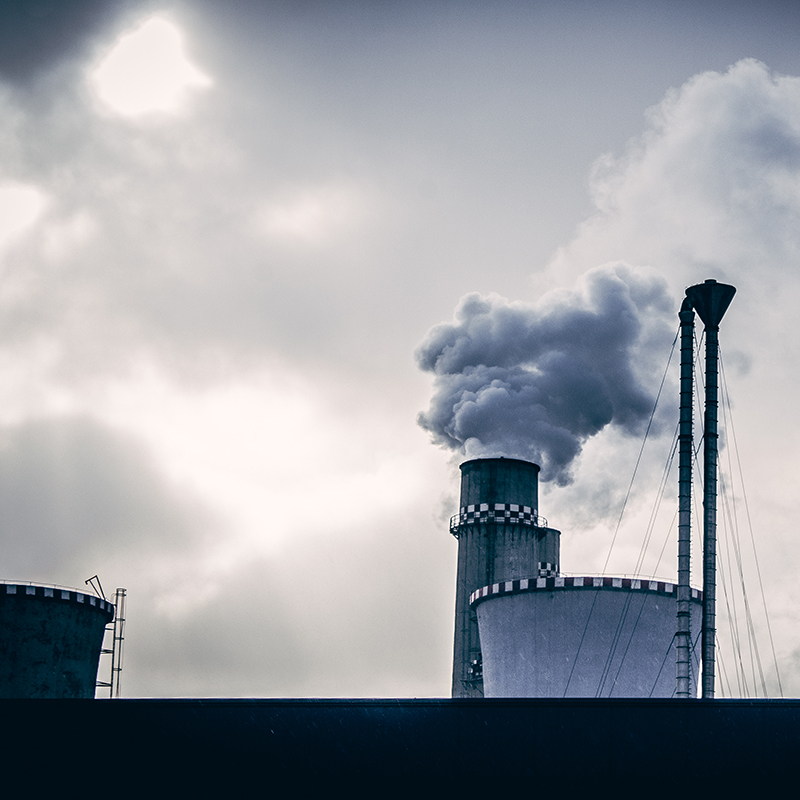 Recently we have been featured in an article by the evening standard on pollution within the city and how hedging can help tackle the problem of air pollution. The harmful impact of urban air pollution could be combated by strategically placing low hedges along roads in a built-up environment of cities instead of taller trees, a new study has found. Hedges are often better than trees at soaking up air pollution, with their lower growth heights they can trap toxins from an exhaust pipe level. Scientists and professors have said that councils should consider planting hedging between pedestrians and the streets, if the pavement size permits. Despite their potential to improve air quality in the most polluted parts of towns, hedges are more commonly found in the suburbs rather than the city.

The use of trees in helping pollution levels is still vast and should not be dismissed, more a continuation of planting, however it is said that hedging has been neglected and their benefits overlooked.

“Dr Kumar, of Surrey University, told BBC News: “The big thing about hedges is that they are right down at tailpipe level.

“The emissions from vehicles starts to dilute very quickly as you move away from the road – so any hedge that acts as a barrier slowing down the airflow and catching pollutants on the leaves is going to offer people in homes better protection.”” Taken from BBC news article.

The main areas affected by pollution and in need of new ways to eliminate toxins are mainly in the city,

“Urban air quality continues to be a primary health concern as most of the world’s population currently lives in urban areas (54% in 2014), and percentage is projected to rise to 66% by 2050; this is coupled with the fact that one of the main global sources of air pollution in cities is traffic emissions.” Taken from The Tree Council

Professor Kumar said scientists were currently investigating which species of hedge plant made the best pollution absorbent. At Hedges Direct we would suggest species like Western Red Cedar due to its dense leaves. Not only will it help the environment, it is also very attractive when it’s fully matured with its vibrant fronds that are mid-dark green. Other species like Yew, Portuguese Laurel and Lonicera Nitdia would be a valuable choice also.