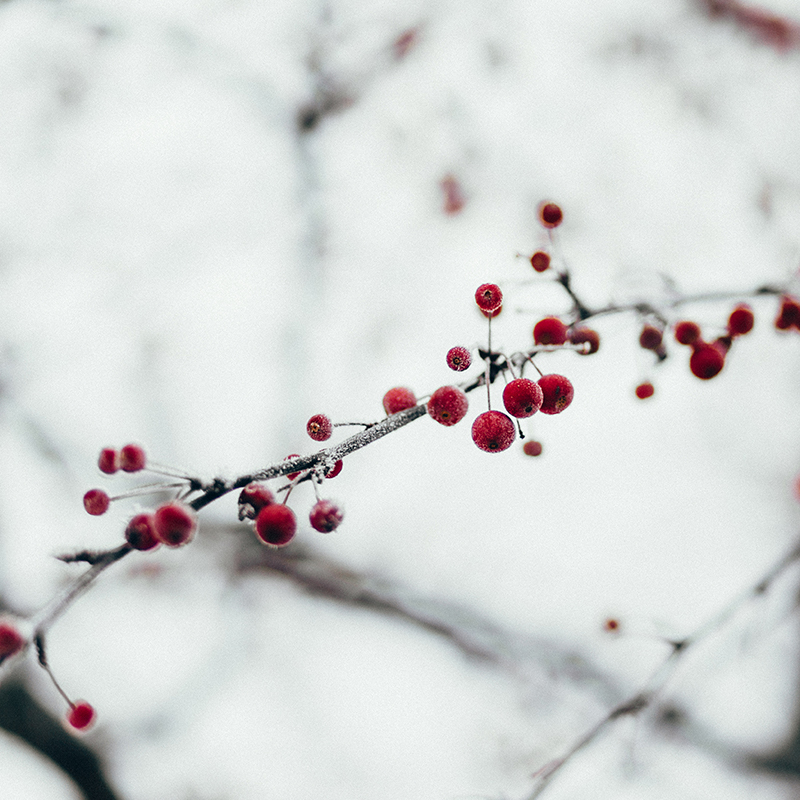 It is generally thought that there is little you can do to look after your turf in the snow and to a certain extent this is true, but there are still several precautions you can take to ensure your high quality turf is damaged to a lesser extent by the extreme weather.

The best solution to prevent the snow from damaging your grass lawn is to cover it up with an over-ground cover or to install an underground heater; however for most of us this isn’t possible (and seems a little extreme!) so these tactics are typically reserved for football or cricket pitches.

Instead there are simple actions that we recommend to help protect your roll on turf from the worst of the damage:

This is one of the severest lawn turf diseases and it is hard to manage.  Although it can be found throughout the year the most obvious time is following a snow thaw, hence the name snow mould.

The disease starts out as small patches of yellowish, dying grass, which eventually turn brown. These patches increase in size and may start merging together as the disease spreads.  In wetter conditions a white or pink fungus may also start to grow at the edges of the patches.

If you are concerned about snow mould then the best thing to do is to get in the experts but there are also actions you can take yourself:

There is only one fungicide available to homeowners for the control of the disease, which is trifloxystrobin. It can be used throughout the year and in frozen conditions but the disease can build resistance to it so it is best to use it sparingly (about twice a year) and in conjunction with other fertiliser methods.