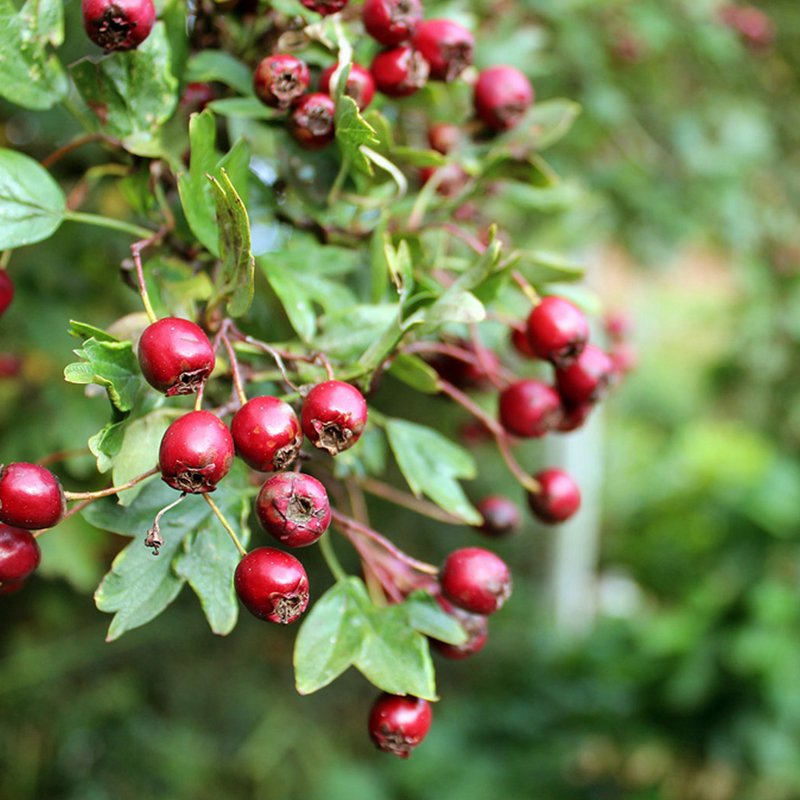 “Cast not a clout til’ the May is out.”   This Anglo Saxon saying means that you shouldn’t remove a layer of clothing (clout) until the May blossom (Hawthorn) is out.   Trouble is – we’ve had the warmest, driest April on record and the Hawthorn has been in blossom for weeks already.

Two terrible winters followed by a very hot dry early spring is the last thing that young plants need.   It takes several years to establish a new hedge so the first couple of years of weather matter a great deal.

We can do nothing about the heat and very little about the cold (protection with mulch is the only thing) but we can do a lot about the lack of rainfall.

Get out there with the hose at least a couple of times a week and really drench any plants that have only been planted in the last couple of seasons.  We know it’s a pain but, barring proper irrigation, it’s the only answer”