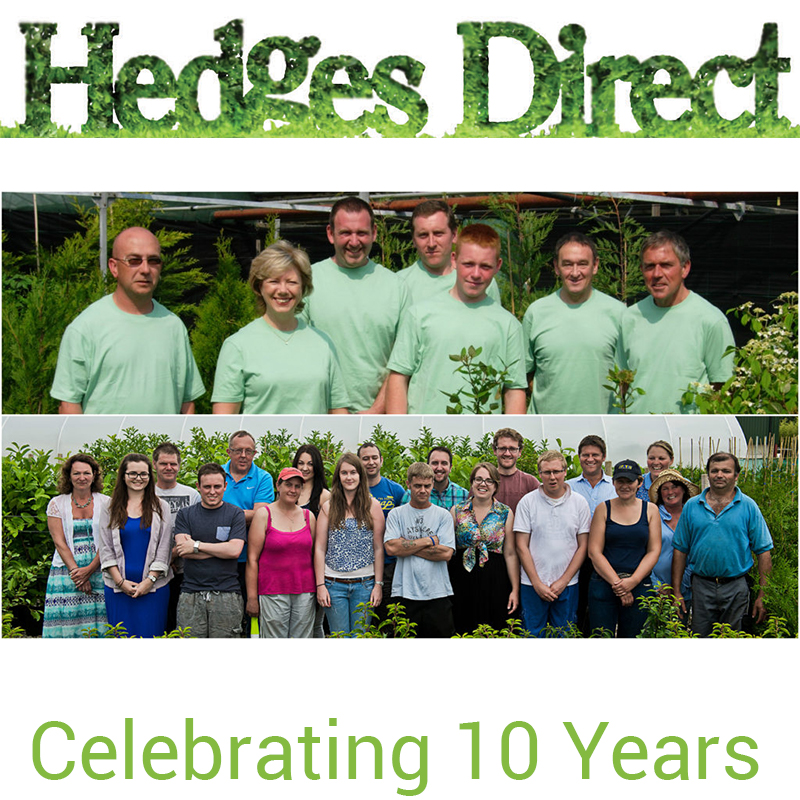 As we’re celebrating our 10th Birthday this month, we wanted to give you an insight into the history of Hedges Direct and how the company has changed over the last 10 years. 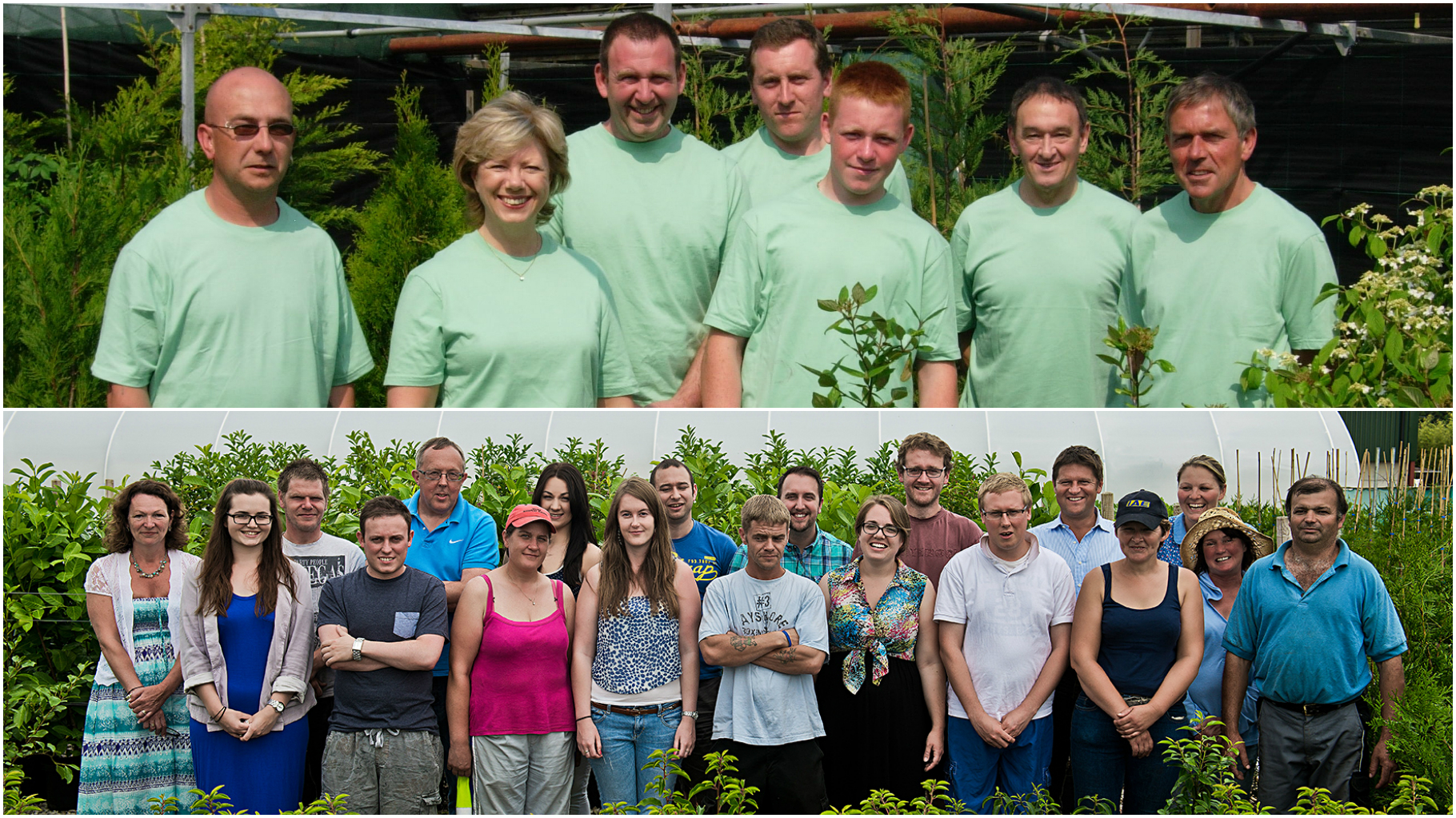 2005 – Hedges Direct was established in 2005. In the very beginning, all business was conducted with one laptop and a mobile phone. There were 14 orders in the first week and as the team only consisted of myself and my husband Dave, we used to take our laptop on holiday and drive up a hill to get a broadband signal using a dongle so that we could download the orders – sometimes we even had to use the internet in local libraries to be able to work.

2006 – We moved from our home office in Bath into a portable cabin and began selling bare roots as well as container grown plants.

2011 – The business relocated up north to Five Acres Nursery in Euxton, Lancashire.

2012 – A new despatch shed was built on the site to accommodate the increased number of orders being processed.

2013 – This year saw the beginning of our relationship with ITV’s Love Your Garden.

2014 – Pleached trees were added to our catalogue of products.