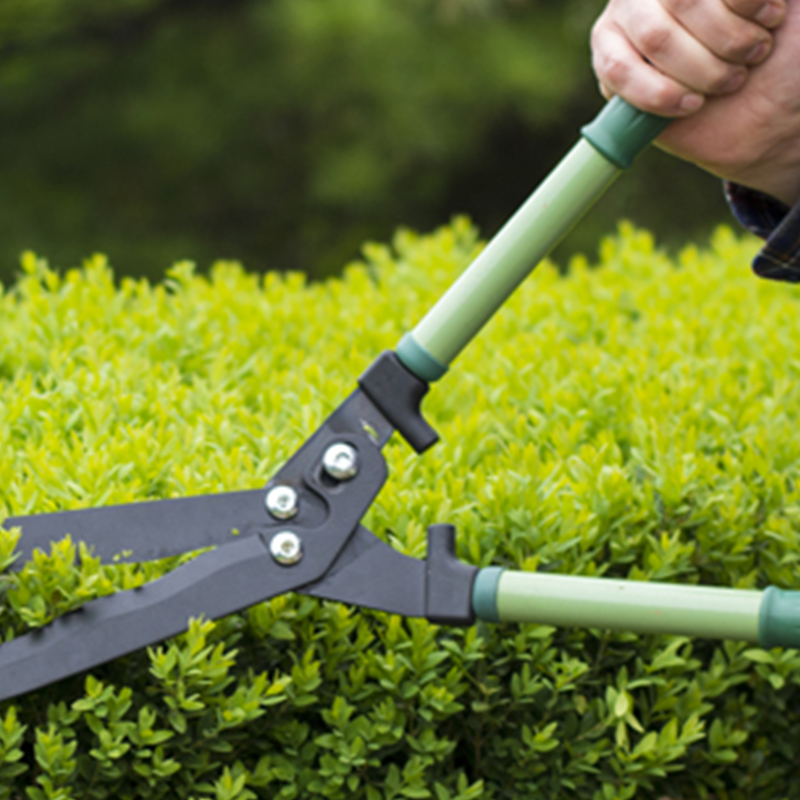 We’re at hedge trimming time of year – the birds have flown their nests and the growth is slowing. Most species are trimmed at this time of year – the weather is still mild enough that the fresh cuts won’t be exposed to autumn/winter frosts and yet the plants have virtually stopped growing so you won’t be trimming it only to need to do it again in a month’s time.

And finally, we can’t take our own advice on hedge trimming because our mature Escallonia hedge is flowering again even – here’s a photo taken on 21 Sept. It’s supposed to flower in June/July but here’s the evidence that with the right weather, it can repeat flower. Gorgeous!